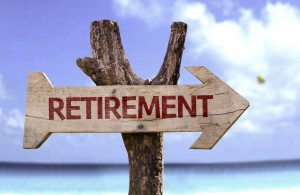 Business groups told the Work and Pensions Committee that auto enrolment is going well but the rules should be simplified, and payroll providers do not fully understand the new pension rules.

Since the scheme began in 2012, the number of people who have opted out of the pension scheme is less than expected.

Auto enrolment covers UK workers who don’t already have a workplace pension, earn more than £10,000 a year and are aged between 22 and the state pension age.

So far, more than 4.7m workers who didn’t previously have a workplace pension have been enrolled by about 34,000 employers.

The complaints about auto enrolment were: