HM Revenue & Customs (HMRC) is planning to scrap the £100 for failing to complete a self assessment tax return on time. 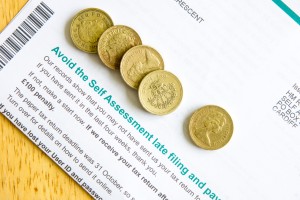 In the current system, individuals who miss the 31 January deadline for filing, face an automatic £100 fine followed by a series of escalating penalties the longer the return is late.

The new rules, outlined for public consultation, will see the end of the initial fine for taxpayers who miss the deadline by only one or two days. The proposed changes include charging higher interest rates on tax debts and introducing a penalty points system for individuals who persistently fail to pay their tax bills.

The plan will be open for public comments until May.