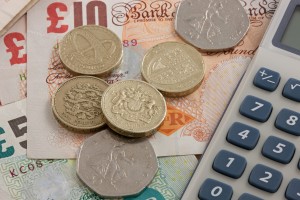 The General Election results erased the uncertainty for investors that a hung parliament had threatened to deliver. The main FTSE 100 stock market surged towards last month’s record high, while the sterling registered its biggest jump against the dollar since 2009. Market analysts said the pound had risen because the government’s agenda was likely to remain consistent following a Conservative’s win.

The Conservatives had campaigned on a largely pro-business platform – lowering the headline rate of corporation tax to 20% from 28% – a policy that has sat well with the City and big businesses.

Energy and banking companies led the rally with Centrica, the owner of British Gas and one of the UK’s main energy providers, one of the biggest risers.